Trending: Bill Gates says coronavirus vaccine distribution should be based on equity, not the ‘highest bidder’ 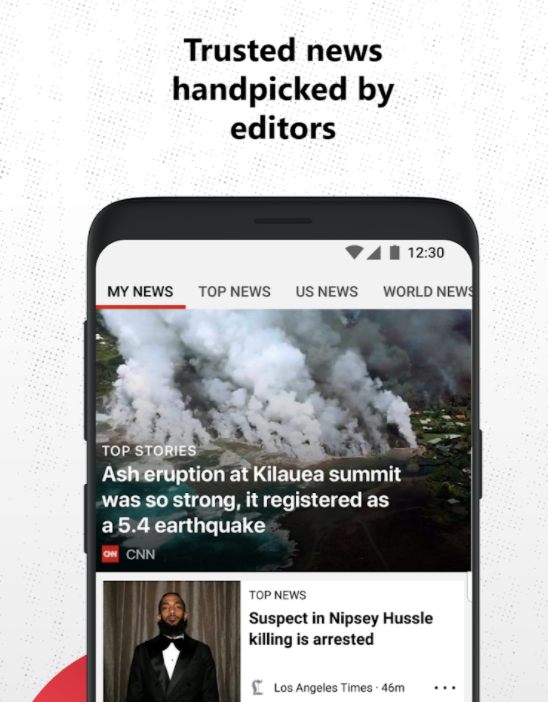 The pitch for Microsoft News reads “trusted news handpicked by editors.” But those editors may soon turn into robots.

That’s according to a report from Business Insider detailing job reductions at Microsoft News, the company’s news content arm that operates MSN.com and other properties. The move affected around 50 contractors.

“Like all companies, we evaluate our business on a regular basis,” a Microsoft spokesperson said in a statement. “This can result in increased investment in some places and, from time to time, re-deployment in others. These decisions are not the result of the current pandemic.”

Business Insider cited sources who say Microsoft is moving toward “an AI-driven system of picking news and away from human editors for MSN.com.” Microsoft News moved under Bing, the company’s search arm, as part of a reorg earlier this year.

Using robots to decide what headlines and stories readers see is a topic of intense debate as tech giants such as Facebook and YouTube deal with similar dilemmas for their feeds.

MSN traces its roots back to Windows 95. Microsoft works with thousands of publisher and news organization to power its news platform, which has nearly 500 million monthly users in 140 countries across web, mobile, and email.

Editor’s note: This story has been updated to reflect the job reduction.